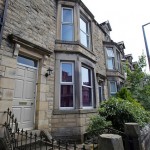 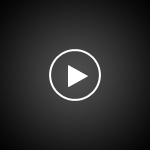 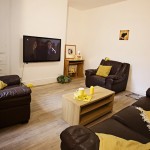 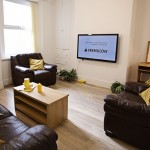 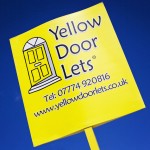 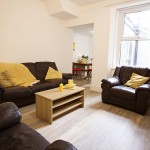 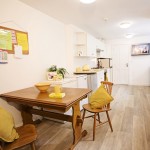 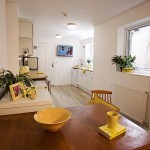 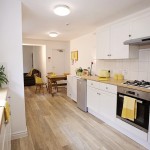 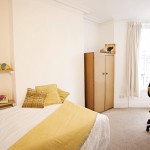 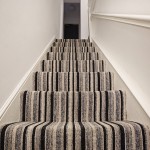 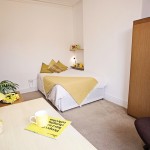 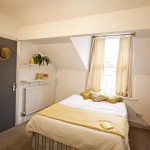 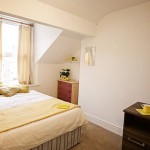 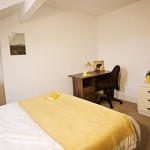 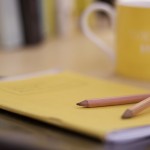 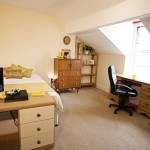 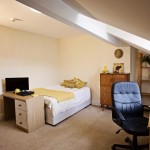 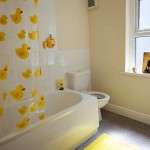 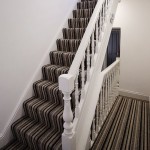 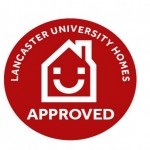 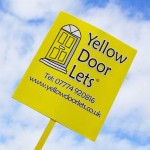 This is a three storey terraced house with six bedrooms, each of which can fit a three quarter or double bed, with one slightly smaller bedroom only £95 per week! The house features a new open plan lounge kitchen, two bath/shower rooms and two toilets. It also includes free washing/drying facilities as well as unlimited fibre broadband readily connected for when you move in. There is free parking on the street outside the house.

The first eight weeks rent is half price, meaning that you have the option of storing your belongings or can have a place to stay over summer!

This property is near to the University of Cumbria and near the bus stop for Lancaster University. It is situated nearby to a corner shop and is only a five minute walk into the city centre. 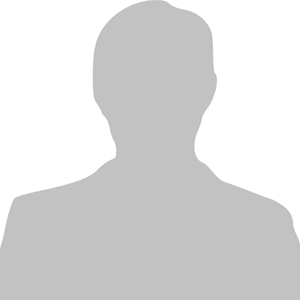 "I was a tenant with Yellow Door Lets in my 2nd Year at Lancaster University and they were a pleasure to rent with. They made the contract signing and move-in as simple as possible and were extremely flexible, as myself and co-tenants were moving in on a variety of days across the summer. Once our tenancy had begun they were eager to respond to any queries around appliances and were extremely efficient in coming round as soon as possible to fix our various issues. All in all I think Gordon and the team at Yellow Door Lets were a great company to let with and I would advise any other student in Lancaster to rent with them!"

"I lived in Yellow Doors houses for both my second and third year at university and never had any major problems with them. If there was any maintenance work doing, which was only a faulty washing machine or boiler, the problem was solved quickly and efficiently. Although Yellow Doors may be priced slightly higher than independent landlords in Lancaster, I feel this is a price worth paying to know that you are with a trustworthy and fair landlord."

"Overall the tenancy was extremely satisfactory. Whenever there was a problem in the house, it was always dealt with within a quick period of time, usually on the same day. Would recommend yellow doors to any student living in lancaster."

* Half rent over 8 week summer period